Today, folks in the community has noticed and appreciated how most of the new officials in the county commissioners’ office, the board of education, the sheriff, and the state’s attorney appear to working well together… By Kevin E. Dayhoff

DeWees takes office at a time of great changes in law enforcement. Not to be overlooked is the heightened scrutiny – and danger – in which law enforcement officers find themselves these days.

Among the many new approaches initiated recently; the sheriff’s office has announced a long over-due initiative to equalize the due process, retirement, and compensation disparities between the sheriff’s deputies who work the county roads in a law enforcement and investigations capacity with that of the men and women who work as correctional officers in the county detention facility.

Honoring a legacy of service to community and country [Eagle Archives] 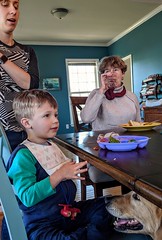 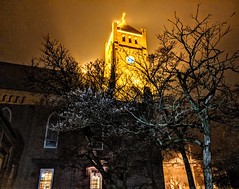 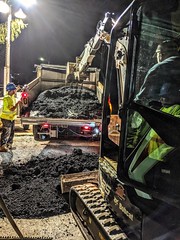