BALTIMORE, MD (July 15, 2020) – Maryland Attorney General Brian E. Frosh today joined a coalition of 23 attorneys general in a lawsuit against Secretary of Education Betsy DeVos and the U.S. Department of Education (ED) challenging their action to unlawfully repeal the 2016 “borrower defense” regulations and replace them with regulations that benefit predatory for-profit schools at the expense of defrauded students.

The 2016 borrower defense regulations established critical protections for student-borrowers who have been misled or defrauded by predatory schools by providing borrowers an efficient pathway to get relief from their federal student loans, and creating robust deterrents for schools that engage in predatory conduct.  Under the Trump administration, ED repealed the 2016 regulations and replaced them with new regulations that make it virtually impossible for victimized students to obtain financial relief, while also rolling back oversight over unscrupulous and predatory schools.  In the lawsuit, the coalition argues that ED’s decision to repeal and replace the Obama-era regulations violates the Administrative Procedure Act (APA), and asks the court to vacate ED’s new regulations.

“Secretary DeVos has once again stood up for predatory, for-profit education institutions instead of the student-borrowers who are their victims,” said Attorney General Frosh. “Students are left holding the bag when the predators go belly up, and Betsy DeVos keeps undermining the deterrents to the predatory conduct.”

The Higher Education Act requires that the Secretary of Education issue regulations that provide for a meaningful process for students to obtain federal student loan relief when their schools have engaged in misconduct.  Consistent with this Congressional mandate, ED issued new borrower defense regulations in November 2016 that offered meaningful protections to defrauded student borrowers.  The regulations built on lessons learned from the collapse of Corinthian Colleges—a predatory, for-profit chain of colleges that left tens of thousands of students across the nation in need of debt relief.  Specifically, the 2016 regulations provided borrowers who were misled and defrauded access to a consistent, clear, fair, and transparent process to seek debt relief, and also protected taxpayers by holding schools that engage in misconduct accountable.  The regulations also ensured that financially troubled schools provide financial protection to the government to ensure that, if they fail, taxpayers would not be left financially responsible.

In the lawsuit, filed today in the U.S. District Court for the Northern District of California, the coalition argues that ED’s repeal and replacement of the 2016 borrower defense regulations violates the APA because: 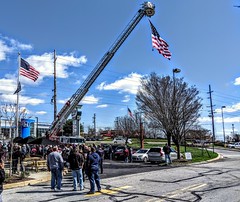 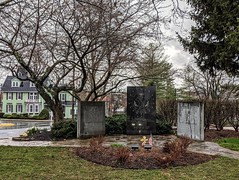 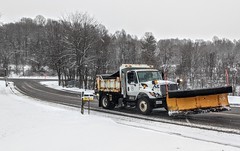 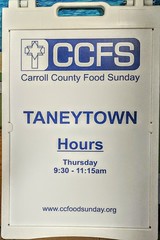